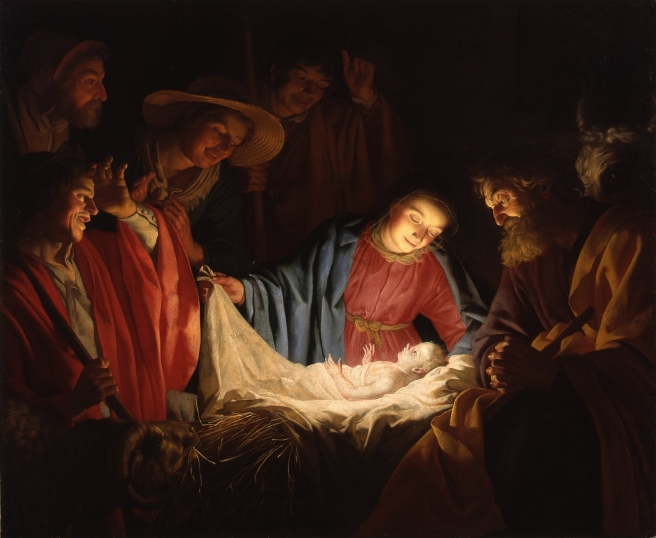 Now that Christmas is just one month away, there are a number of wonderful musical events on the horizon.

First, on Saturday, December 9 at 2:00 p.m. Michael Seroka, organist, and members of St. Joseph’s Parish Choir will present “Joyful Music of Advent and Christmas” at St. Joseph’s Church, 526 North Street, Jim Thorpe. The program will include organ and choral works by J.S. Bach, Bedard, Dandrieu, Krebs, and others performed on the church’s Austin Organ (built 1917 and rebuilt 1964 by Fritzsche). A flyer with more information is attached.

On Wednesday, December 13 at 6:00 p.m. St. Stephen’s Church, Pro-Cathedral for the Episcopal Diocese of Bethlehem, Wilkes-Barre, will hold its annual Advent Lessons and Carols Service featuring music by Palestrina, Charles wood, Robert Twynham, Orlando Gibbons, Herbert Howells, and others under the direction of organist and choirmaster Canon Mark Laubach and guest conductor Dr. Rick Hoffenberg. This year’s music will feature a repeat performance of the new setting of the Magnificat which the church commissioned from composer Robert Nicholls for their 200th Anniversary and premiered a few weeks ago on October 29.

On Wednesday, December 13 at 7:00 p.m., students from The Lutheran Academy in Scranton under the direction of Carsten Bjornstad will present a Festival of Lessons and Carols at Immanuel Lutheran Church, 238 Reese Street, Scranton.

On Sunday, December 17 at 6:00 p.m. First United Methodist Church, Shickshinny, will hold its annual Lessons and Carols service featuring the Shickshinny Area Community Choir and the choir of the First Reformed United Church of Christ, Berwick as well as congregational carol singing. A reception will follow in the church’s social hall.

Do the hustle and bustle of the season have you at your wits’ end? Recharge your spirits by joining the Wyoming Valley Band, Conductor Donald Williams, and guest organist Canon Mark Laubach for an evening of traditional holiday fare on Tuesday, December 19 at 7:30 p.m. at St. Stephen’s Church, Pro-Cathedral for the Episcopal Diocese of Bethlehem in Wilkes-Barre. Exciting works for concert band by various composers, including popular Christmas carols and songs, will highlight the program. A reception will follow. Admission will be free, though concert goers are encouraged to bring non-perishable food items and canned goods to help stock St. Stephen’s Food Pantry.